Before I start my Genting Trip article ,
I want to talk about my  the night before we go to Genting.

You know we went to Genting on the day my BoyF birthday ,
so before the day came ,
I wanna celebrate birthday with him on 12am sharp ,
so we went to nearby cafe which open 24 hours to celebrate it.

I bought cakes for him that night ,
and we brought to that cafe to have a celebration ,
I can say that was a mini party that held between me and him ,
We chit chat like best friend
blow candle , wish him happy birthday ,
give him a sweet birthday kiss.

I bought him 2 present which is birthday present and anniversary present
I think he is happy with the watch but not for the belt
because he never expect I will give him 2 present
hahaha
so , he advised me not to spent too much on him ,
such a cute boyfriend I have ! sweet. 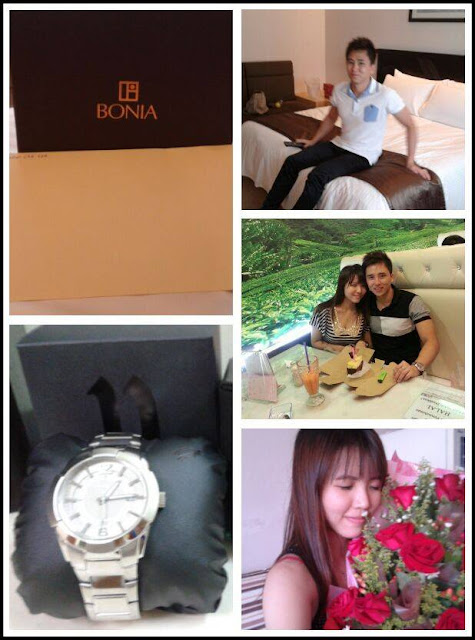 He gave me surprise too !
He ordered roses and delivered it infront my doorstep ,
I was like get a big BOMB that day.

On Friday, the smartphone that I ordered through BF came ,
and he lied on me that will come on next week ,
but after that he showed me this when he called me to close my eyes. LOL
He is good in giving people heart attack =) 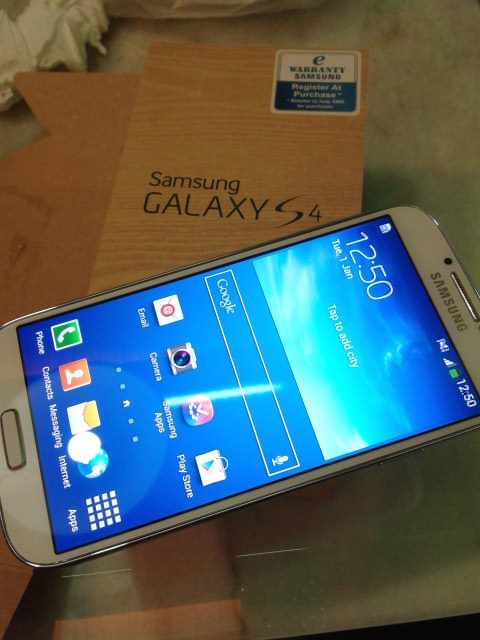 On the day of his Birthday , we drove to Genting Grand and enjoyed our luxurious life within this day.
First time stay in such a nice hotel at Genting Highlands ,
normally the hotel that we stayed is like .. old, creepy, noisy or too small. 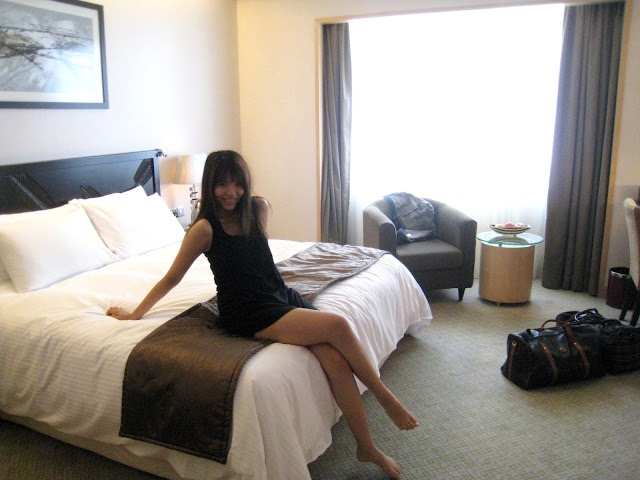 But this Genting Grand is different
and this is consider as Maxims , just they changed Maxims to Genting Grand
which means to a higher grade of service.

About the toilet,
I just can say it is nice and comfort to use it. 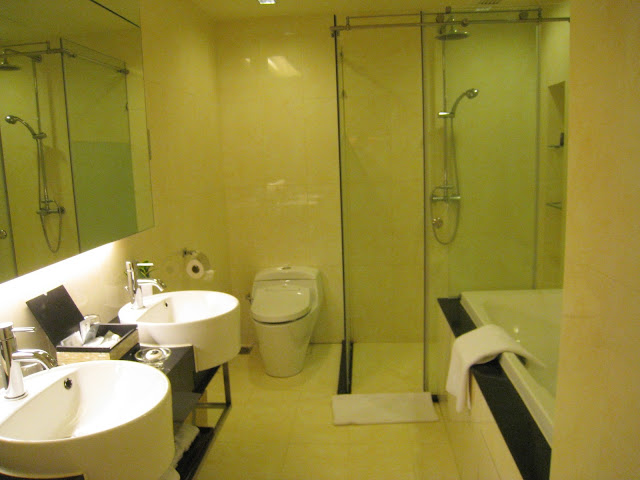 Oh ya , I like the TV !
Compare to last time at First World Hotel ,
We just can watch TV1 , TV2, TV3 NTV7...
Not only few channel for us to watch ,
somemore is not clear to watch also
since the line for channel is not strong enough.

But this time where I stayed ,
they provide Astro and the channel which I can watch whatever I want,
and oh ya ,
there is a channel which the movie is keep on showing non-stop
and the movie is quite new that had showed up on cinema few months ago only.
This brought us entertainment if we are lazy to go out. LOL 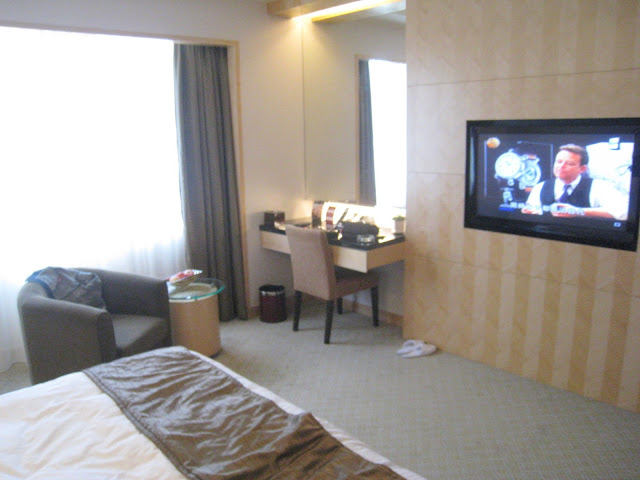 Before enter the toilet ,
there is a changing room which include a cabinet and make up desk on our right side.
EXTRA small magnified mirror provided on the make up desk too
to convenient to girls to have their make up easily.
Love their design. 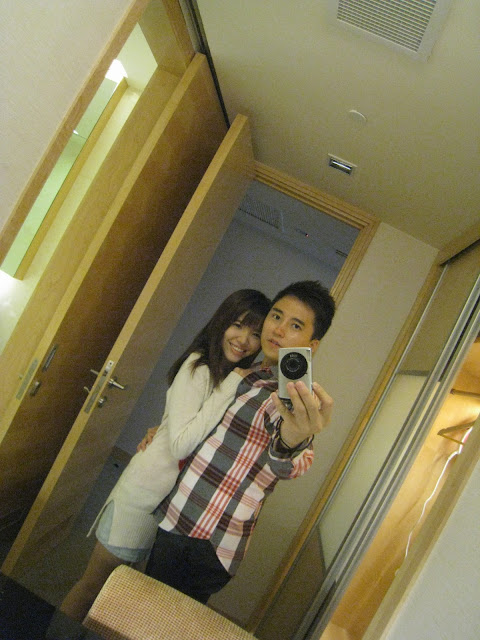 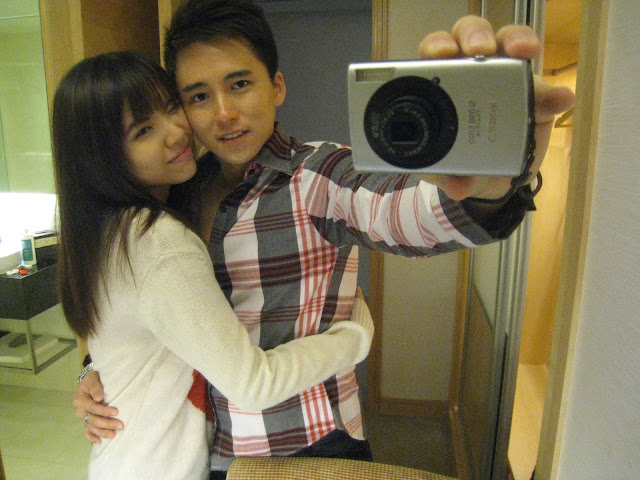 Few pictures were taken at outdoor
Thanks for reading my blog again ,
see you next time after my another trip which is coming very soon.
xoxo 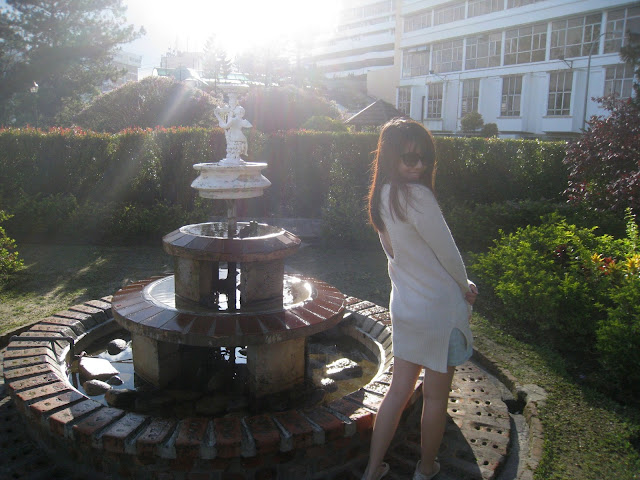 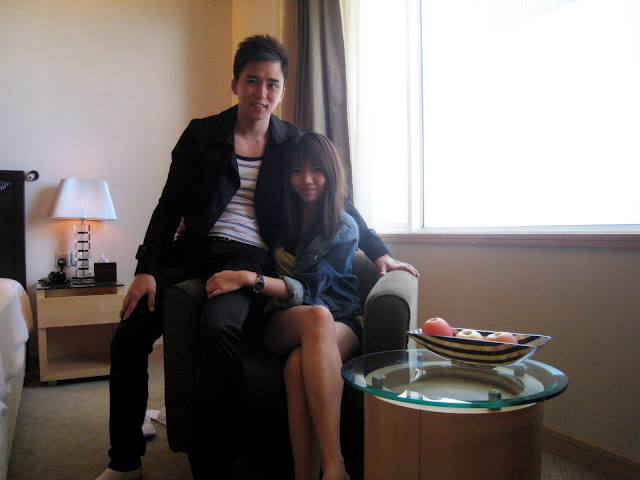 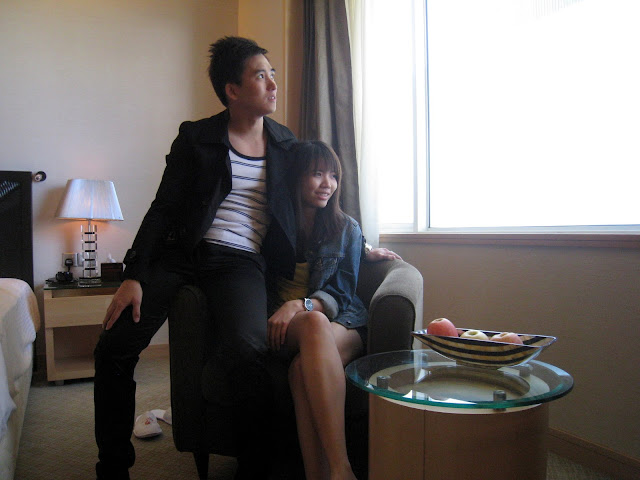 at July 24, 2013
Email ThisBlogThis!Share to TwitterShare to FacebookShare to Pinterest
Labels: Malaysia

Give me something before u leave.

Hola, I am back after have been busying with works for almost 4 months. Gonna update my blog with my Koh Lipe 4d3n trip as well. I went to ... 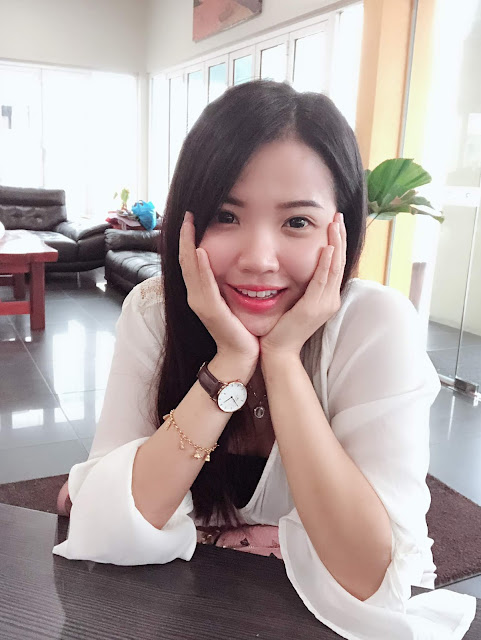 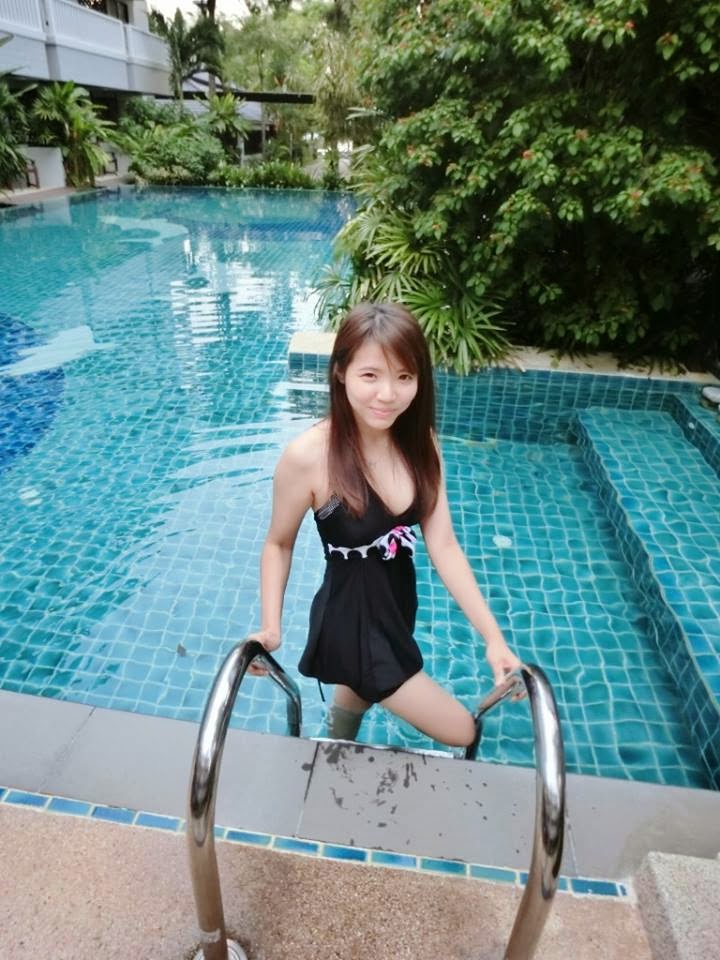 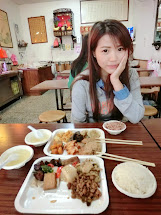 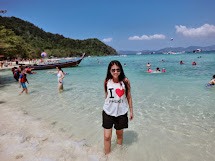 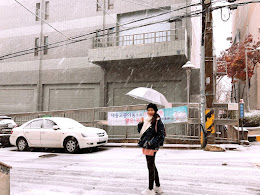 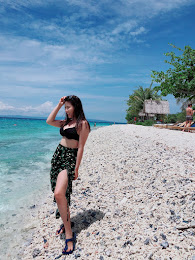 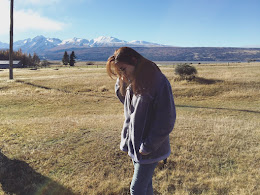